It appears more and more that there are forces that are determined to re-segregate higher education in Texas and elsewhere. The desegregation of higher education is currently inevitable in places like Texas under existing policies such at the Top Ten Percent Plan because of the rapidly changing racial demographics of students in K-12 (Note: We examined the historical enrollment and segregation

END_OF_DOCUMENT_TOKEN_TO_BE_REPLACED 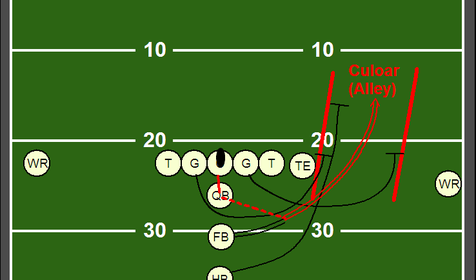 In the summer of 2012, a Houston Chronicle editorial argued that the state was faced with “widespread panic” at the low levels of students passing the State of Texas Assessments of Academic Readiness (STAAR), TEA and Pearson’s new testing regime. Don’t panic the scores will go up— and they will do so over the next 5-7 years or so as

END_OF_DOCUMENT_TOKEN_TO_BE_REPLACED

“Time to invest in Latino children”

Posted on December 13, 2012 by Dr. Julian Vasquez Heilig One comment

Had an interview/conversation yesterday with Sandra Lilley (She’s featured in my Twitter background photo) from NBCLatino. Her article Census shows it’s time to invest in Latino children, says experts discussed the growth of Latina/os in U.S. Schools: By 2060 Latinos will be nearly one of every three Americans, according to the latest Census report released today.  As the immigration and globalization expert Marcelo

END_OF_DOCUMENT_TOKEN_TO_BE_REPLACED

Guess which state is 3rd “Dumbest in the Nation”?!

“Dumbest state in the nation” is a list where a state doesn’t want to be highly ranked. How does Texas perform relative to other states? Warning: This ranking is contrary to the reams of state-controlled (aka contrived) data released by the Texas Education Agency such as dropout and graduation rates etc. The Street compared the Lone Star State to other

END_OF_DOCUMENT_TOKEN_TO_BE_REPLACED

Lurking in the Bushes: Peeking at Florida Education Miracle

There is another education presidential candidate lurking in the Bushes with an education “miracle” being discussed extensively in the media and elsewhere. Critics have pointed out that the miracle in Florida is no more real than the education miracle in Texas that spawned No Child Left Behind a decade ago— another elegant illusion of numbers? Some say the skeptics are wrong

END_OF_DOCUMENT_TOKEN_TO_BE_REPLACED

Decade of Education Outcome Data: Texas vs. California vs. New York vs. Nation 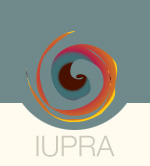