I learned tonight from Professor Nolan Cabrera that ethnic studies supporters have prevailed in court!

In 2010, Arizona Republicans passed a measure, HB 2281, that sought to ban ethnic studies programs in public schools. Specifically, the bill set out to ban courses that “are designed primarily for pupils of a particular ethnic group,” or “advocate ethnic solidarity instead of the treatment of pupils as individuals.”

John Huppenthal, a state senator who helped pass the law… Despite an independent audit in 2011 that found “no observable evidence” the Mexican American studies program violated Arizona law, Huppenthal rejected the finding…

He [also] refused to apologize for inflammatory remarks he made anonymously on different websites before and during his time as state superintendent: Under different pseudonyms, Huppenthal lambasted the program’s teachers, likening them to the Ku Klux Klan and saying the classes “use the exact same technique that Hitler used in his rise to power,” according to court documents.

After the events of Charlottesville, the false equivocation by former Senator Huppenthal is readily apparent and appalling.

No only did freedom of speech, thought and justice prevail in court today, but, as the Huff Post reported:

The most lasting thing from this whole legal struggle ― people have become aware of this issue. We’ve formed all these relationships. People see real promise.

This week, the Texas State Board of Education (SBOE) debated Proclamation 2018 which served as notice to both publishers and the public that the Board is inviting bids […]

There has been allot of hullabaloo about the Civl War recently. Just yesterday, South Carolina voted to take down the confederate flag. However, there are still a variety of […]

Blaming cultural studies for much of the ills of undergraduate learning continues to be a popular hobby among those who profess to favor great thinkers in the academy. […] 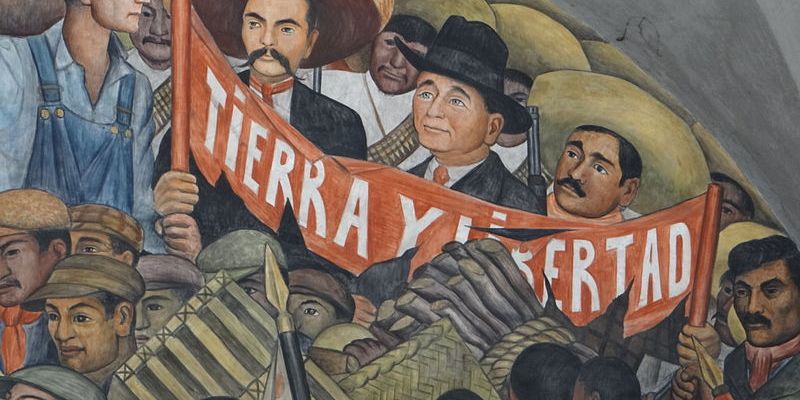 Our education is under attack, what do we do? Fight back! On April 26, 2011, nine students in the Tucson Unified School District (TUSD) took over the school board meeting to […]