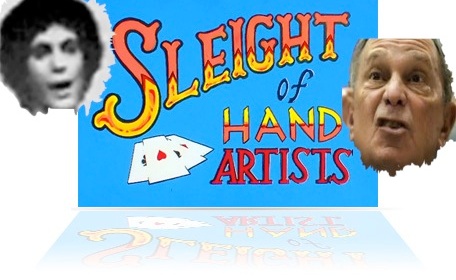 During the 2011 Chicago mayoral campaign, one candidate received the one largest single donation during the race.  That candidate was Rahm Emanuel, and the $6 million dollar donation was given by Michael Bloomberg. This was also the largest amount that Bloomberg donated in 2011 towards a mayoral race. 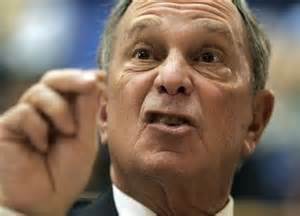 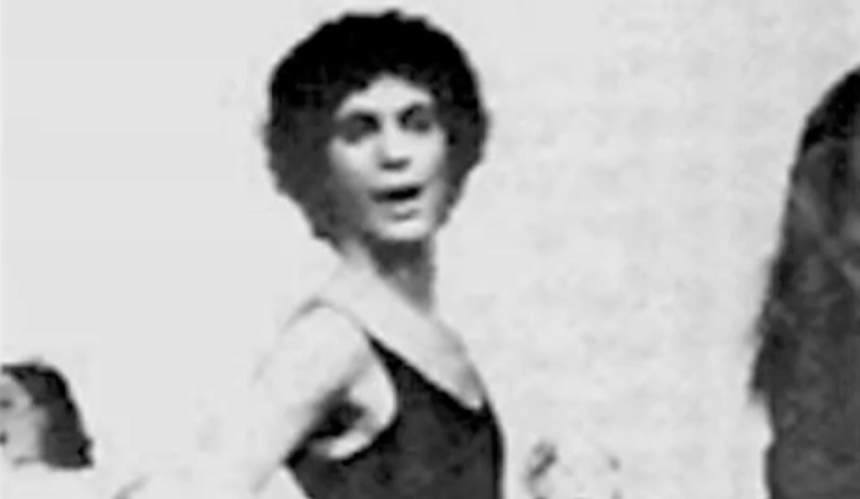 Historically, Chicago Public Schools (CPS) has had education policies that perpetuate segregation in schools and disproportionately affect communities of color.  Since 2002, an average of 10 schools per year have closed.  In total, 99 of 100 closed or phased out schools have been in high-minority areas.  In the neighborhoods where schools have closed, there has been a 40 percent spike in violence in the communities.

Therefore, when Emanuel and the CPS Board of Education decided to close 50 schools this past school year, the largest mass school closure in Chicago to date, it is easy to understand why communities and the Chicago Teachers Union were upset.

For an analysis of the impact of school closures in Chicago, please read CReATE’s research brief.

Most disturbing is that these closures have resulted from a “budget shortfall,” yet new CPS funded charters are scheduled to open as well.  It is important to note that a few of the charters that will open are part of the UNO charter network, whose CEO co-chaired the 2011 Emanuel mayoral campaign.  UNO’s recent grand opening celebration for a new high school carried a $143,000 price tag.  UNO was questioned about how the charter obtained this amount, but their CEO declined to answer.  Emanuel has the same love affair with charters just as Bloomberg.  The number of charter schools in Chicago has increased with some paying as little as $1 for taxpayer funded school buildings that were emptied by school closures/phase outs.

To continue, Mayor Emanuel recently appointed Deborah Quazzo onto the CPS Board of Education.  A small business woman worth millions, Ms. Quazzo was also previously an ex officio board member of KIPP Chicago Charter schools, who currently serve 1,400 students in Chicago and look to increase to 5,000 by 2020.  In addition, she was on the board for TFA Chicago.

So it was not a surprise when,

The Board of Education voted to increase its payment to TFA from $600,000 to nearly $1.6 million, and to add up to 325 new TFA recruits to CPS classrooms, in addition to 270 second year “teacher interns” 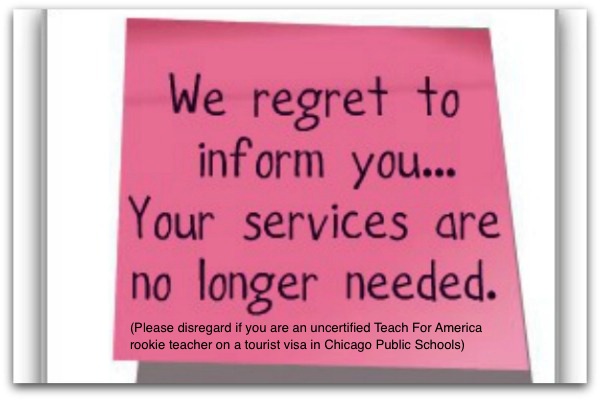 That wasn’t before CPS Board of Education pink slipped 2,113 Chicago Public Schools employees, in one of the largest layoffs ever for Chicago.  The district again cited budget constraints stating that increased teacher pensions put a strain on their budget.

So, under Mayor Emanuel’s education policies, the students that are disproportionately affected by poverty must now also have to deal with being uprooted from their school communities, a transition that some social workers, counselors, and academic researchers have stated is stressful and heightens their chances for failure due to lack of support.  In addition TFA’s rookie teachers will be replacing experienced teachers that would have taught the students affected by the closures.  These poor decisions by Emanuel and the CPS Board of Education only result in perpetuating inequality in the school communities that are struggling the most.

In my previous post, I posed the question: What can we expect from the candidates that Bloomberg has helped fund?  After examining just one Bloomberg puppet, it is disconcerting to see the pattern and come to the same conclusion: Educational policies that intensify the impact of poverty.  These education policies are purposely educationally starving the school communities that are the most in need.  A child’s education should not be determined by their zip code.

Nevertheless, the one bright side is to see students finding their voice through this struggle.  Many Chicago students have gone before the CPS Board of Education to voice their concern and frustration.  None has been as compelling and heartbreaking as this brave 9 year-old voicing his frustration with the board and Emanuel’s education policies.

So far, Bloomberg and his reformers have perpetrated a crafty sleight of hand.